Ministerial Regulation No. 39 of 2018 on Procedures for Compulsory Patent Licensing took effect on 28 December 2018.  This Regulation appears intended to provide a clear structure to compulsory licensing in accordance with TRIPS/the Doha Declaration. However it goes beyond that for reasons unknown so has caused an uproar in the pharma world.

Article 3 of the Compulsory Licensing Regulation sets out that the Minister may grant a compulsory license in several cases. One is that the patent holder did not manufacture his product or use his process in Indonesia within 3 years after the patent was granted. Another is the patent was used in a form or manner detrimental to the public interest. A third is that a patent for an improvement cannot be implemented without another party's patent, which is still under protection.

Various categories of applicants for a compulsory license are possible. An applicant must submit an application to the Directorate General of IP. There is an examination process. The grant is conditional as follows:

The Regulation covers when the  Minister may grant compulsory license for pharma products, specifically:

The Minister must record the grant of any compulsory license and notify applicants and patent holders.

What is not clear is whether Indonesia is simply trying to implementing TRIPS/Doha provisions to enable manufacture of medicines for third countries. Or whether there is as the rules appear to allow an intention to compulsorily license unused patents for local manufacture and sale.

The interaction with another controversial patent law provision needs to be considered too. Article 20 requires patent owners to establish manufacturing in Indonesia in order to avoid cancellation of their patents or grant of compulsory license against these patents.  Article 20 has a Delayed Implementation Regulation which allows patent holders to request for a postponement of compliance with Article 20 for up to five years. This provision is itself causing an uproar in its own right because it constitutes some kind of enforced technology transfer in breach of TRIPS. However what it may mean is that a pharma patent owner can use the delay system to defeat Article 3 of the Compulsory Licensing Regulation namely that they have not used their patent.

News reports have tended to focus on the wide ranging possibility of compulsory licensing apparently allowed in the Compulsory Licensing Regulation and the suggestion is that pharma companies may do better investing elsewhere in the region as a result. However it is probably too early yet to know how these strange complexities introduced by Indonesia’s IP authorities will play out. 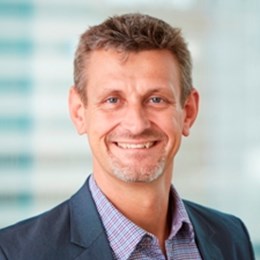 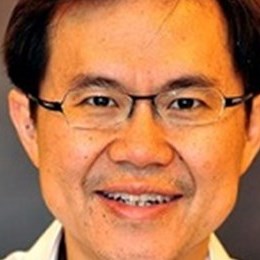