On the 21st of April 2021, the European Commission presented its proposal[1] for a Regulation on harmonized rules for artificial intelligence (AI). The proposal is presented within the framework of the Digital Europe Strategy. The proposed regulation is a legal framework for AI based on ethical guidelines for the development and use of AI. The purpose of the proposal is to harmonize rules for AI within the EU. The goal is to create a structured division between different types of AI systems and their use. Some AI systems will be banned, others will be allowed, but with restrictions.

Examples of banned AI systems are systems which use subliminal methods to manipulate a person’s behaviour in a way which causes the person, or is likely to cause, physical or mental harm. Furthermore, AI systems used to exploit the vulnerability of a specific group of people, when the purpose is to change the behaviour of a person in that group, are prohibited. Further prohibitions are suggested for AI systems which identify people in public places in real time, where the identification is based on biometric data, for law enforcement purposes. This ban entails a right for Member States to make exceptions from the ban, including in the event of a significant risk of a terrorist attack.

Registration and supervision will be registered with the responsible authority. AI systems that are not associated with any risks will be allowed to be used without restrictions. The proposal also contains provisions for market surveillance and regulatory compliance through public bodies, both at national and EU level. 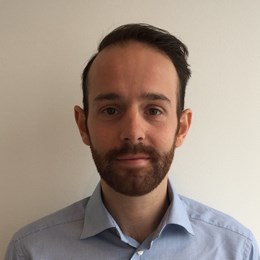