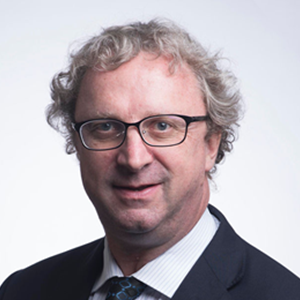 Doug is a Principal and Global Head of Dispute Resolution. He has practiced in Asia for over 25 years.

Doug is a widely respected litigator and arbitrator with more than a quarter of a century experience handling IP litigation and arbitration in East Asia as well as coordinating global cases.

His non-contentious experience includes advising on technology transfer; conducting patent and other intellectual property audits; and, freedom to operate analyses.

Doug, who is originally from Australia, studied on an exchange at high school in Japan and at university in China. He speaks, reads and write, both Japanese and Chinese.

Doug began his career in IP in Hong Kong in 1993 with a large international law firm. In 2000, he moved to Shanghai where, in 2003, he established and was Managing Partner of that firm’s Shanghai office while also serving in the firm’s worldwide partnership council.

In Shanghai, Doug was ranked as a top tier IP lawyer by all the key directories with one of them describing him as “the best IP lawyer practicing in China”.

From 2011 to 2019, Doug practiced as an intellectual property barrister in Hong Kong appearing as an advocate in all level of courts, including in the Hong Kong Court of Final Appeal. He has also been appointed as an arbitrator, mediator, and counsel in numerous high technology arbitrations and mediations. He is also a member of the Hong Kong Inland Revenue Board of Review.

Doug is an adjunct professor at the University of Hong Kong where he teaches a masters course in IP.  He is the author numerous articles on IP and of three legal texts: Patent Litigation in China, Hong Kong Intellectual Property and Civil Litigation in Hong Kong.

Doug has also written a three volume history of British and American extraterritoriality in China and Japan (1842-1943) and is associate producer of the art-house movie, I Really Hate My Job (He loves his job now). 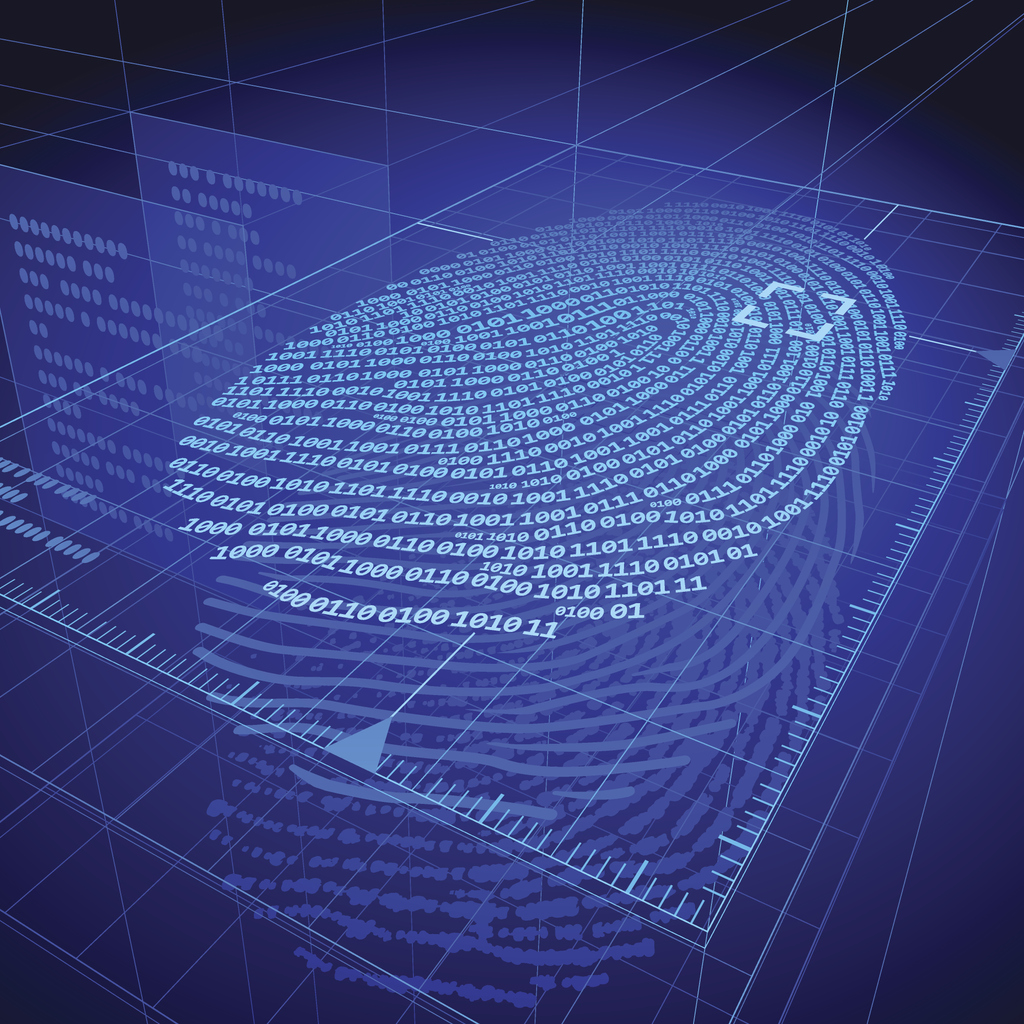 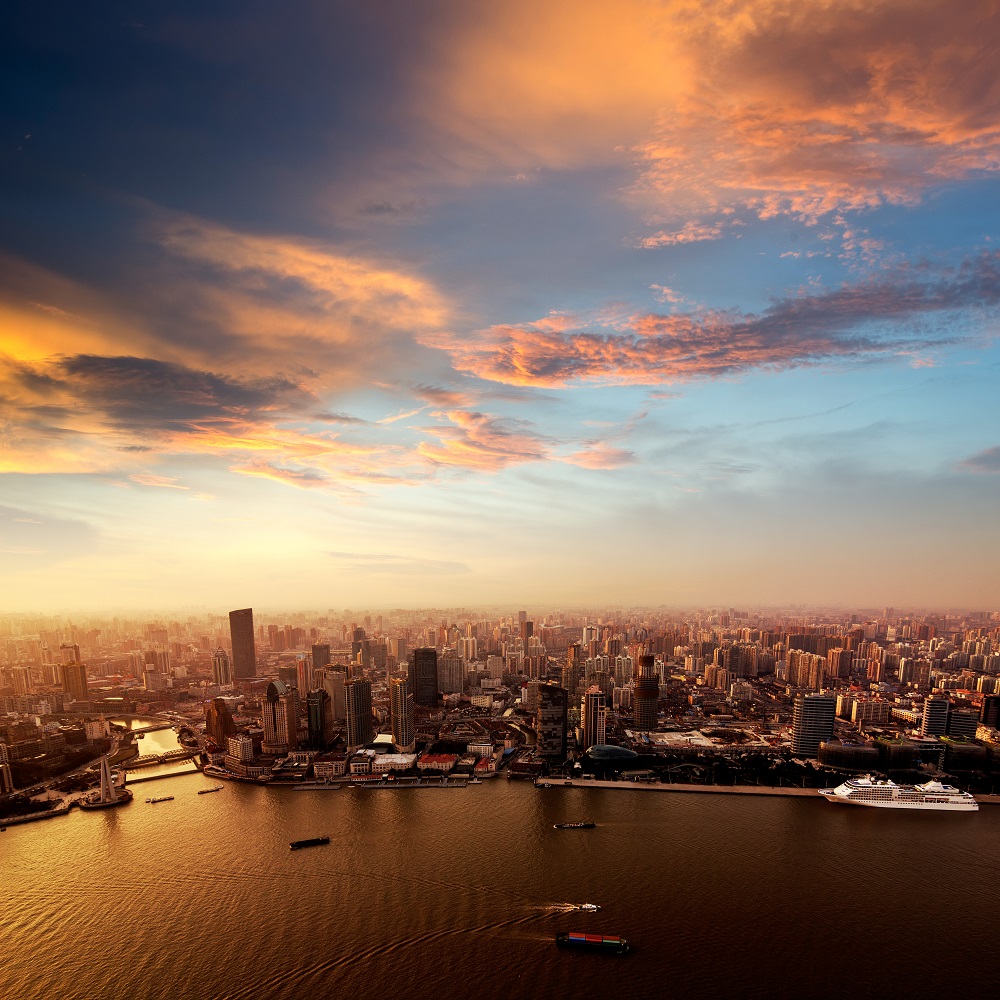 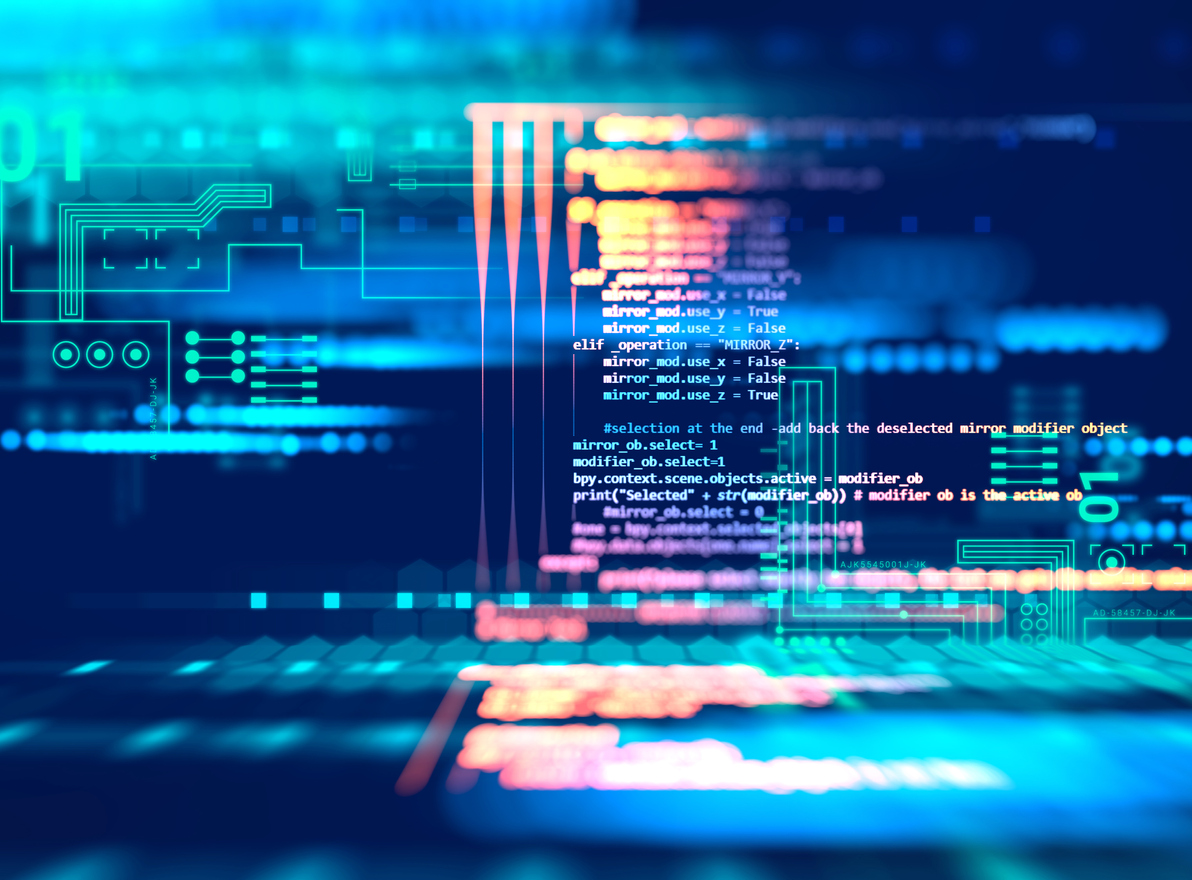 US and China sign “phase one” of trade deal